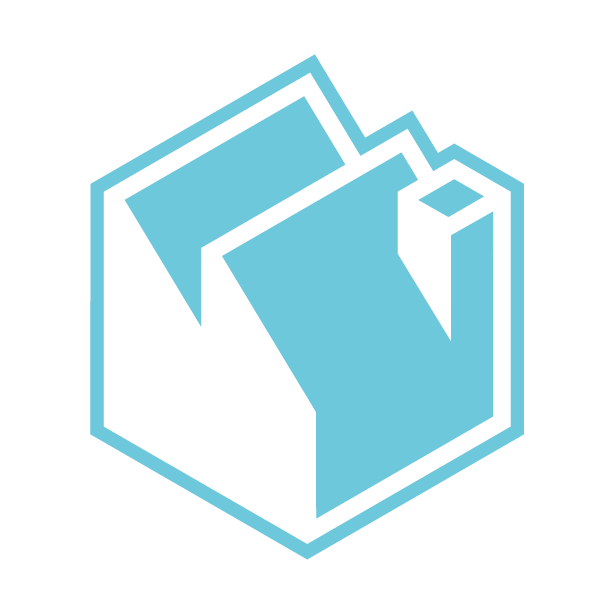 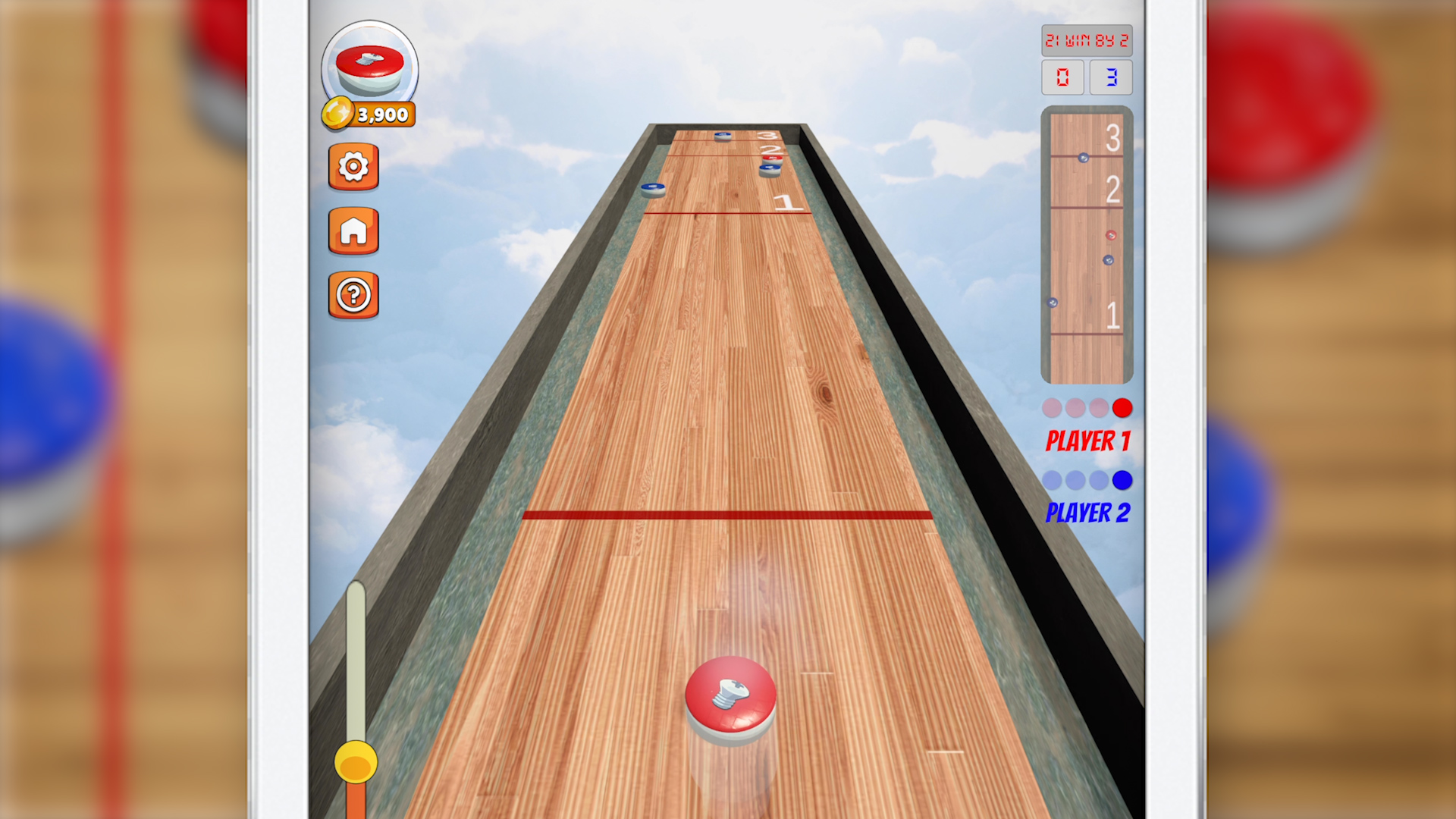 All the fun of traditional tabletop shuffleboard, available anywhere, including in augmented reality!

Choose from multiple game modes, including:

-- Practice: Throw as many pucks as you want - no rules.

-- Target Practice: Hone your skills by hitting as many opponent pucks as you can before time runs out. See if you can climb to the top of the worldwide leaderboards. Top 100 points and earn a custom puck icon.

-- Local Multiplayer: Play a traditional game of shuffleboard against a friend using the same device. Four pucks per round, alternating shots, first to 21 wins.

--Vs Puckbot: Play against the most advanced shuffleboard artificial intelligence ever created. Beat it on hard to unlock a custom puck.

Complete the Daily Challenge to earn coins, then use the coins for game boosts and new puck models.

For added realism, turn on augmented reality mode. A real table will appear in front of you, allowing you to take the fun of real shuffleboard with you anywhere.

If you like playing shuffleboard, or love pub games like darts and billiards, then Tabletop Shuffleboard is for you!